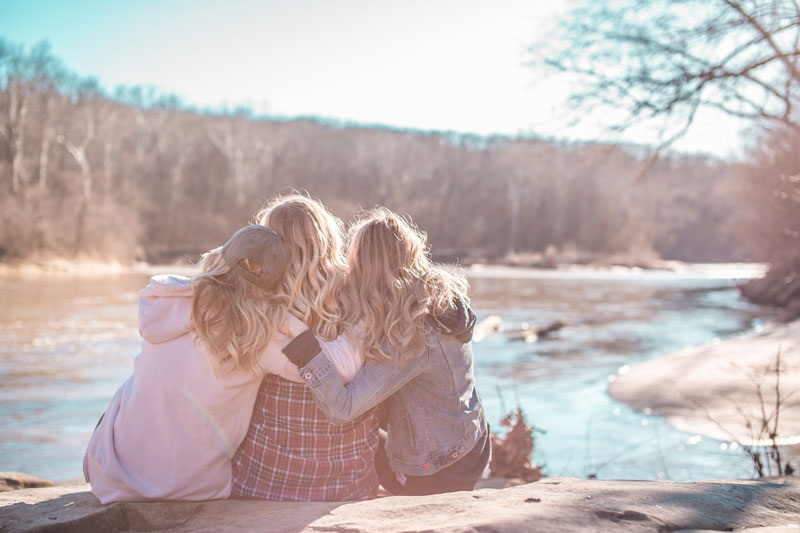 In a world riddled with smartphone obsessions and overly troubling news, our blessings become easily forgotten.

We forget to listen to others, because notifications distract us. We forget to check on each other, because we’re caught up in our own business. We miss important moments, because on some level, we really aren’t there. It’s easy for forget just how kind humans can be to one another – just how kind we have the potential to be.

So in case you’ve forgotten, or need a bit of reassurance, here are a few reminders of the beauty in humanity, sprinkled with a little bit of inspiration to help warm the soul in this cold, cold autumn.

An example of what we can achieve when we come together:

“I broke my tailbone while hiking in Cold Spring a couple years ago and a group of strangers literally carried me down a mountain (I don’t even remember taking this pic because I was in so much pain but look how nice these folks are!)” (@kari_paul, Twitter).

Speaking of lifting each other up (and carrying each other down mountains), let’s remind our kids about the importance of sharing.

After all, as Zero Dean said, “If you want more kindness in the world, put some there”.

Short stories about what well-raised children can bring to the world.

“Children were playing at the recreation area of an IKEA store when my five-year-old granddaughter motioned for a small boy to stop. She knelt down before him and retied his flopping shoelaces—she had only just learned to tie her own. No words were spoken, but after she finished, both smiled shyly, then turned to race off in different directions”. – Sheela Mayes, Olla, Louisiana.

The innocent kindness of children.

“In January 2006, a fire destroyed a family’s home. In that fire were all the belongings of a six-year-old boy, including his Christmas presents. A classmate from his school who had a birthday around then asked her parents if she could give all her gifts to the boy. That act of kindness will forever warm my heart because the boy is my grandson”.  – Donna Kachnowski, Lebanon, Connecticut

Today, humans are time-poor: we rush, we hustle, we multitask to achieve dozens of tasks before the day is done. But in doing so, we often miss, or take for granted, the small magical moments that exist everywhere, every day:

the gift of flowers,

In an article by Joanna Goddard that shares the best reader comments of all time, Ari writes:

“My dad counsels people dealing with trauma and major anxiety, and once offhandedly mentioned a suggestion he gave to a client: When you’re out, look for people being nice to each other. Having sweet interactions. Look for friends getting coffee or a person holding open a door or strangers saying ‘how you doin’?’ or a dad kissing the top of his daughter’s head. And… if you look for them, you get to see these tiny magic interactions everywhere”.

The kind leading the kind…

“Two firefighters were waiting in line at a fast-food restaurant when the siren sounded on their fire truck parked outside. As they turned to leave, a couple who had just received their order handed their food to the firefighters. The couple then got back in line to reorder. Doubling down on their selfless act, the manager refused to take their money”. –JoAnn Sanderson, Brandon, Florida.

What we can achieve by simply lending a dollar, a tissue, a hand…

“My hours were decreased at a former job. Money was incredibly tight. I went to put gas in my car ($11.56) and payed at the register inside. My card got declined and I panicked. A kind lady said ‘I have kids your age. I know it’s hard.’ She paid for me and I cried a lot.” (@dakoh, Twitter)

Speaking of lending a dollar, why not buy a thirsty person a drink?

“One time, I was crying on the train after a…guy broke my heart and a woman asked me what was wrong. We talked for the rest of my ride. I then found out that her stop was six stops ago and she had stayed on just to console me,” (@sammynickalls, Twitter)

A wise singer once wrote: Pain throws your heart to the ground, but love turns the whole thing around.

So, let’s turn it around, shall we?

Have you witnessed a random act of kindness? A small moment of magic? Tell us your stories in the comments below! 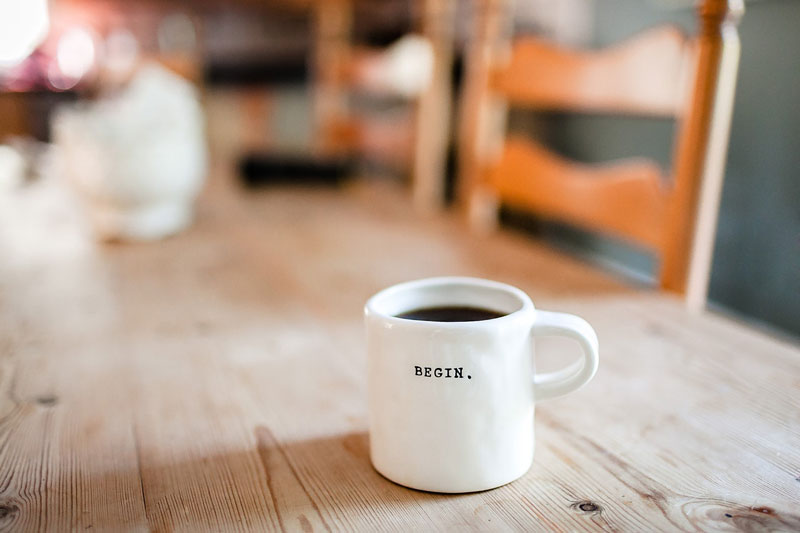 The Senses of Summer 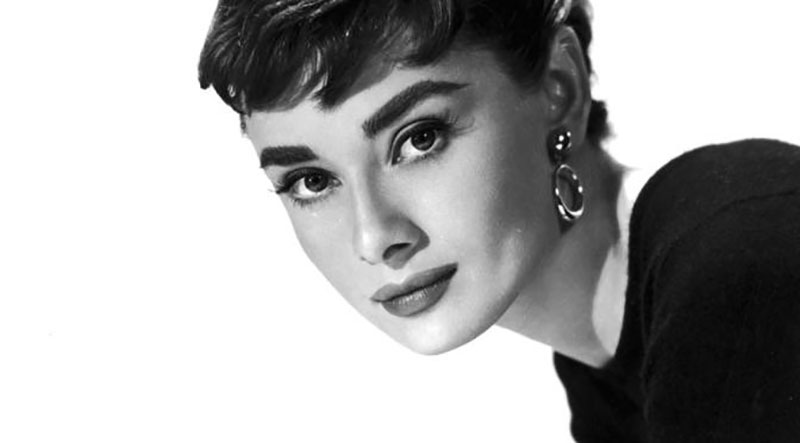 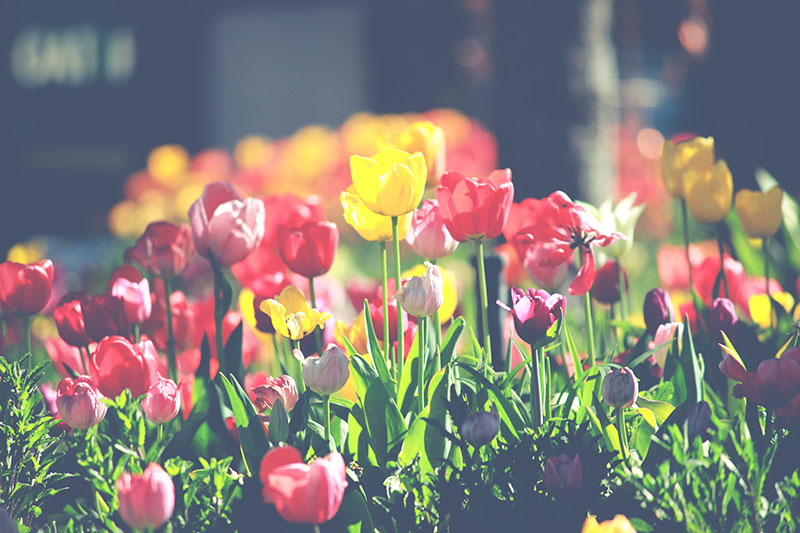 The Spirit of Spring